Situated south of Nashville in Williamson County, Franklin homes for sale offers beautifully preserved historic districts, live music, and an abundance of shops and restaurants. Franklin straddles the Harpeth River and was originally developed as an agricultural trading center in the 19th century. Growth accelerated in the 1980s, and the U.S. Census Bureau continues to rank Franklin among the nation’s fastest-growing cities, with its population approaching 80,000. Franklin is conveniently located for commuting into Nashville, and there are many employers based in Franklin as well.

​​​​​​​Real estate in Franklin runs from elegant 19th century residences to extravagant contemporary estates. Large lots sprawl over the rolling Williamson County hillsides, with many extending over multiple acres. Franklin’s diverse housing options also includes a mix of refurbished 20th century and recently built single-family homes. In addition, there are undeveloped tracts of land available for those looking to construct a home exactly tailored to their tastes.

Franklin is Tennessee’s seventh-largest city and is a thriving economic center. Japanese car manufacturers Nissan and Mitsubishi maintain their North American headquarters in the city. Other major local employers are health care service companies, Christian broadcasters, and music publishing companies. Franklin’s proximity to Nashville makes for an easy commute for those working in other areas.

Restaurants and retail in Franklin are a delightful mix of recognizable, upscale brands and independent businesses. Along Main Street in the downtown historic district, Landmark Booksellers occupies one of the city’s oldest buildings and provided inspiration for New York Times’ best-selling book “The Bridge.” Artisan home items and cute Southern gifts are available at Tin Cottage and White’s Mercantile. Larger stores can be found at the Cool Springs Galleria, including Macy’s and more than 150 other retailers. Franklin’s most distinctive retail destination is The Factory, which houses shops, restaurants, and galleries within a complex of renovated 1920s factory units. A farmers’ market is held at The Factory each Saturday year-round. Two Factory highlights are Mojo Tacos and Honest Coffee Roasters. Coffee lovers will also want to visit Frothy Monkey on Main Street for single-origin espressos and delicious baked goods. Franklin’s dining scene is as eclectic as the shopping, with standouts such as the award-winning Southern-style fine dining at Red Pony. Good drinks and evening entertainment can be enjoyed with craft cocktails and live music at GRAYS on Main or craft beers at Mantra Artisan Ales.

Franklin real estate is steeped in history. Anyone interested in its past should take the self-guided, two-hour African American Heritage Tour. This tour takes in more than 20 important local sites before finishing at the Carton Plantation, site of one of the bloodiest battles in the American Civil War. The Franklin on Foot Ghost Tour is a guided tour that explores the 1850s Lotz House, which served as a military hospital during the Battle of Franklin. Franklin Theater will be recognizable to anyone who has watched the TV hit “Nashville,” as this concert venue was used for many of the show’s stage performances. 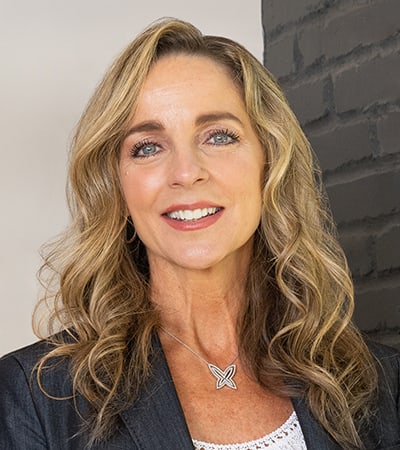